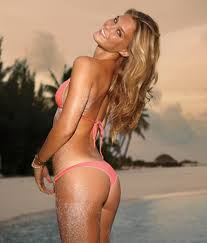 Here’s a little news tidbit from CNN.com discussing female orgasms. Thought you might like to see
this:

LONDON, England (Reuters) — Women who have difficulty reaching orgasm can blame it on their genes.

Like heart disease, anxiety and depression, scientists discovered in a study of 1,397 pairs of
female twins that there is a genetic basis to female orgasm.

“We found that between 34 percent and 45 percent of the variation in ability to orgasm can be
explained by underlying genetic variation,” said Tim Spector, of the Twin Research Unit at St
Thomas’ Hospital in London.

“There is a biological underlying influence that can’t be attributed purely to upbringing, religion
or race.”

Other studies have attributed differences in the ability to achieve orgasm to cultural, religious
and psychological factors.

Between 12 to 15 percent of women don’t have orgasms compared to about 2 percent of men. Males are
also quicker at 2.5 minutes, while the average time it takes for a woman to reach orgasm is 12
minutes, according to Spector.

“Why is there this biological difference between the sexes? The fact that some of this is heritable
suggests that evolution has a role,” he told a news conference.

Spector suggested reaching an orgasm could be a way for women to assess whether a man would make a
good long-term partner. It may also increase fertility, according to some theories.

In a study of identical and non-identical twins published on Wednesday in the journal Biology
Letters, Spector and his team found huge variations when they surveyed them about sexual problems.

One in three women, or 32 percent, said they never or infrequently had an orgasm. But 14 percent
said they always had an orgasm during intercourse. 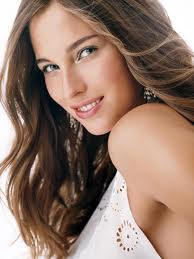 The frequency of orgasm was higher for identical twins with a partner and by themselves which
suggests a clear genetic impact, said Spector.

“There is something biological that explains some of this large variation between women,” he said,
adding that many genes could be involved.

If scientists could discover which genes and how they function, it could potentially pave the way
for future therapies to treat women who cannot reach orgasm.

But Spector said orgasm is a very complex process which is poorly understood. Little research has
been done because it is still a taboo subject.

Anatomical and biological features and psychological factors may all play a part.